PPI is insurance cover offered by lenders to consumers taking out a loan, credit card or mortgage to cover the monthly payments should you become sick, unemployed or suffer an accident.

In recent years it has been found that many PPI policies have been Mis-sold, or worse still, added without the borrowers’ knowledge. In the current economic climate some borrowers will be looking to claim on their insurance only to find that it is invalid.

If any of the following apply, you may have reason to claim:

You can purse a claim for a Mis-sold PPI that has been paid off within the last 6 years or if you are still paying it.

Debt Free Ireland can arrange for your loan, credit card and mortgage documentation to be obtained and evaluated. If so and your claim is successful you may be entitled to a refund of some, and possibly all of the payments made to date plus interest. 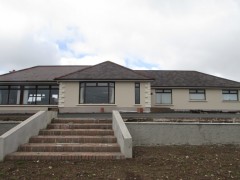 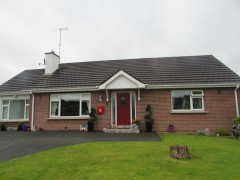